A new update to JMetro has just been released. Two new control styles were added: Titled Pane and Accordion. In addition there have also been tweaks to existing styles and bug fixes. Finally JMetro is now also available through Maven Central.

In this post I’ll go into more detail about the just release JMetro version 5.2.

Accordion and Titled Pane dark and light styles were added. These are not part of Fluent Design and so are original to JMetro. These styles were made to work in harmony with the rest of JMetro Fluent Design inspired styles.

The following pictures show the previous and new Text Field styles. The new styles for Password Field and Text Area are similar. 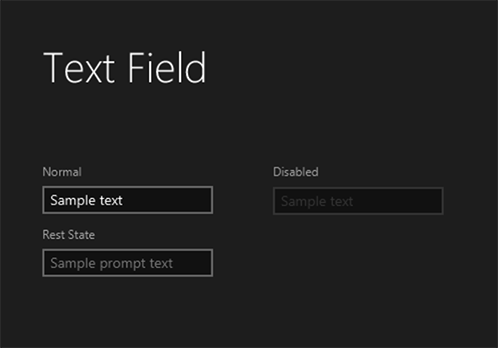 The Tooltip light and dark style were the same in the previous version: 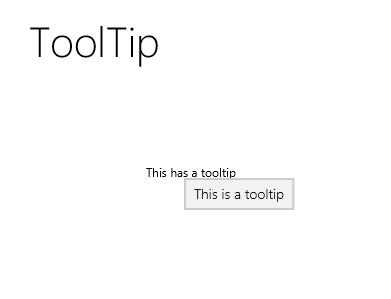 In the new version a new dark style was created and the light style was tweaked: 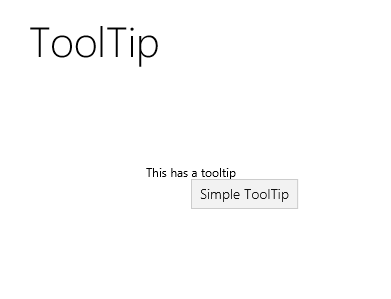 Here is a list of other tweaks and fixes:

JMetro continuous to evolve in an interactive fashion. Sometimes some styles that were already created are later tweaked and improved in a newer version. That’s also the case for version 5.2.

In this version new styles were added for 2 new controls Titled Pane and Accordion, other controls styles were tweaked and some bugs were fixed. As of version 5.2, JMetro is now also available through Maven Central.

For this version I’d like to thank Pavel Erokhin (MairwunNx) for creating detailed issues in the issue tracker and sometimes with suggested fixes. I’d also like to thank Andres Almiray (@aalmiray) for the changes to the Gradle script that make uploading to Maven Central possible. This is what open source is all about.

I believe that for free open source software (FOSS) to thrive users need to contribute back in some way by ideally either submitting PRs, sponsoring the project, creating your own FOSS, or contributing back to the jdk or javafx project, or whatever way there is a meaningful added value to the community.

Remember, there ain’t no such thing as a free lunch. In the end we all win.

Here’s what I have planned next: